It is graduation season, complete with caps and gowns, proud parents, beaming graduates embarking on new adventures, and even the commencement speeches. This year people ranging from President Joe Biden, Prime Minister Jacinda Arden of New Zealand and New Yorker Editor David Remnick — as well as Judge Judy, Tim Tebow and Taylor Swift will all struggle to say something new or at least mildly compelling. 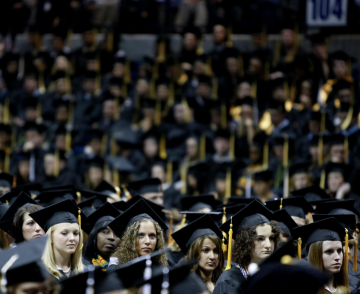 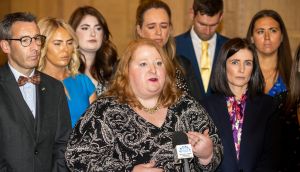 There is certainly much to improve in higher education, beginning with making college more affordable, which would provide increased access and prevent our young people from beginning their adult lives with too much debt. Contrary to widespread impressions, however, a college degree today pays greater financial dividends than ever before. Young workers–those between the ages of 22 to 27– with a college degree earned $22,000 more annually than their counterparts with a high school degree, in 2021 reported the New York Federal Reserve Bank. This is the widest pay gap since the New York Fed began charting this statistic in 1990. Median earnings over the course of a lifetime for college graduates exceed high school graduates by more than a million dollars.

More to the point, college graduates themselves find their college experience broadly valuable. “Majorities of graduates said their college education was extremely or very useful when it came to helping them grow personally and intellectually (79%), opening doors to job opportunities (70%) and developing specific skills and knowledge that could be used in the workplace (65%),” according to an October 2021 Pew Research Center poll.

Graduation from college remains something to celebrate—for the graduates themselves, their families, and for the whole American community In this month of commencements, let’s do so.