The planned auction of a long-lost dress worn by Judy Garland in “The Wizard of Oz” is in jeopardy after a federal judge on Monday ordered a hearing on why he should not block the sale pending the outcome of a lawsuit over its ownership.

The hearing in U.S. District Court in Manhattan was set for May 23, a day before Bonham’s auction house is currently scheduled to auction the dress on behalf of The Catholic University of America.

Judge Paul Gardephe’s order scheduling the court session came after a lawyer for Wisconsin resident Barbara Hartke asked him to stop the dress’s sale until the lawsuit could be decided.

Hartke, 81, claims in her suit that the dress is the legal property of the estate of her late uncle, the Rev. Gilbert Hartke, who founded Catholic University’s drama school.

Barbara Hartke, as an heir, could be one of the people to inherit the dress if she wins the lawsuit.

But the Washington, D.C., university has said it is the “rightful owner” of the dress that was given to Hartke in 1973 by Academy Award-winning actress Mercedes McCambridge.

The university said that Gilbert Harkte’s vow of poverty as a Roman Catholic priest barred him from accepting gifts as his personal property.

“Fr. Hartke’s estate does not have a property interest in it,” the school said in a May 6 statement.

The blue-and-white gingham dress is one of just two of what are believed to have been six dresses made for Garland to wearing the classic “Oz” film. Bonham’s has estimated the dress could sell for anywhere between $800,000 and $1.2 million.

The other dress was auctioned in 2015 by Bonham’s for more than $1.5 million. 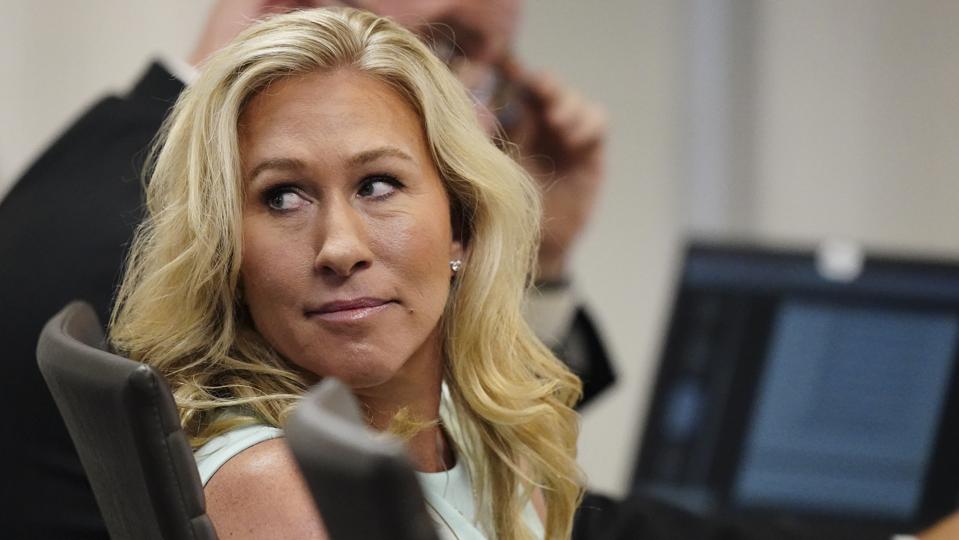 Gilbert Hartke’s possession of the dress was well known at Catholic University after McCambridge gave it to him in appreciation for his assistance to her as she battled alcoholism.

But the dress was missing for decades until it was found last June in a trash bag above the faculty mail slots during a renovation of the school’s Hartke Theater.

Amin Al-Sarraf, a lawyer for Catholic University, in a statement to CNBC, said he and other lawyers for the school later this week will submit legal briefs defending the auction.

Al-Sarraf noted that the temporary restraining order issued Monday by Gardephe barring the auction for “is only effective until the hearing, so it does not prevent the auction from going forward unless the Court grants the injunction request on the 23rd..

“We look forward to the opportunity to present the overwhelming evidence supporting Catholic University’s ownership of the dress to the Court next week,” he said.

Barbara Hartke’s lawyer and Bonham’s did not immediately respond to requests for comment.