Bravo is preparing for the return of many of its most popular shows.

“Real Girlfriends in Paris” follows six American women in their 20s who move to Paris to encounter a romantic rendezvous or two and embrace all the spontaneity that comes with living in an exciting new city. Always looking for a good time, the women find themselves in an extraordinarily rich moment in their lives where the possibilities for true love, unrelenting passion and forging life-long friendships are endless.

“Southern Charm: Leva Land,” which is the series’ working title, will feature the lives of a dynamic social group of friends living in Charleston, South Carolina, and working together. There’s never a dull day in “Leva Land” with the staff at Republic Garden & Lounge and their powerhouse boss, Leva Bonaparte of “Southern Charm.” Leva owns four restaurants on the hottest street in town and Republic is the crown jewel of her kingdom. 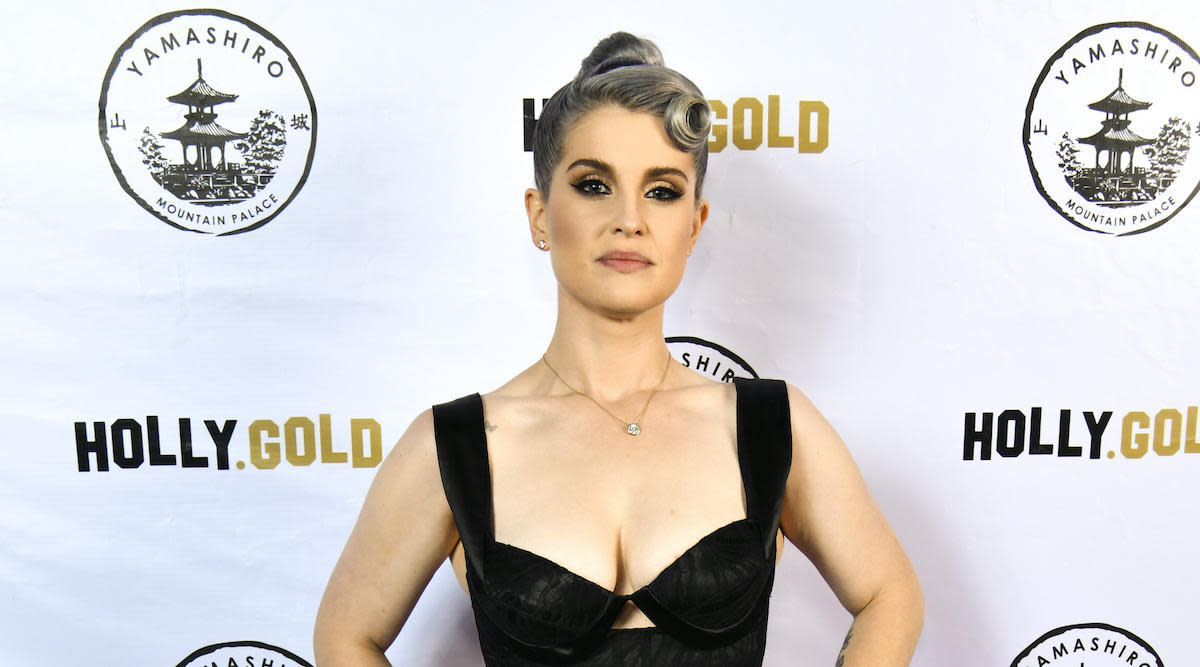 Finally, “XSCAPE /SWV,” which is the series’ working title, will catch up with the women of the R&B groups Xscape and SWV as they prepare for a career-defining show in a multi-part limited series.

“Real Girlfriends in Paris” and “Southern Charm: Leva Land” will premiere in the fall of 2022, while “XSCAPE /SWV” will have a winter 2022 debut.