Ethan Choi, Brian TeeOn this past episode of Chicago Med season 7, Dr. Ethan Choi made quite the important decision for himself: He doesn’t want to be chief. Rather, he made a decision that he was content where he was. It was a decision that the Ethan of a season or two ago may not have made, and we now could see the character go on a different trajectory.

So why did Ethan make this particular decision? What his motivating him? Speaking recently to Matt & Jess, Brian Tee helped to offer some insight; meanwhile, Steven Weber was able to offer up things from Archer’s point of view now that he’s in charge.

Brian Tee – I think Ethan is evolving. I think he experienced a lot of tragedy in the past year, from nearly dying to losing his love to his father passing away and experiencing his father’s secret life. I think all of that has to change a person. The writers have done an incredible job of propelling Ethan into a new sense of self. I think he really want to get introspective. He’s held a shield in front of him and he’s trying to crack that open.

What he’s realized is that he would rather try to treat patients better, and with a bit of humanity. He really wants to take a humanistic approach to things and not necessarily follow the rules. He’s willing to bend and/or break them for the greater good. That’s the thing that you can’t necessarily do as chief, and I think that’s what he realized. He also knows that Archer has that mentality and can do the job far better than he can. Him passing the baton with the Chief role is a great example of where Ethan wants to go and where Archer needs to be.

Steven how can we expect things to change for Archer? How will he react to Ethan’s decision?

Steven Weber – I think he’s given him a sense of purpose that he’s always been looking for and insisting upon. It’s made him less caustic and a little easier to work with — a little less opinionated, but we’re getting to see his softer side and [with that], realizing that he’s not a bad guy. He’s as good of a surgeon as his boasts suggest. He’s more open to gratitude now that Ethan has given him this position, the opportunity to feel more complete.

This is a guy who, like Ethan, has suffered PTSD and suffered some loss. We’re just finding out some of what that might consist of. I think that he’s feeling really good; that doesn’t mean that he doesn’t have his moments where he’s a pain in the a– or he does something disruptive. That’s who he is! All in all, though, that’s not a bad thing. 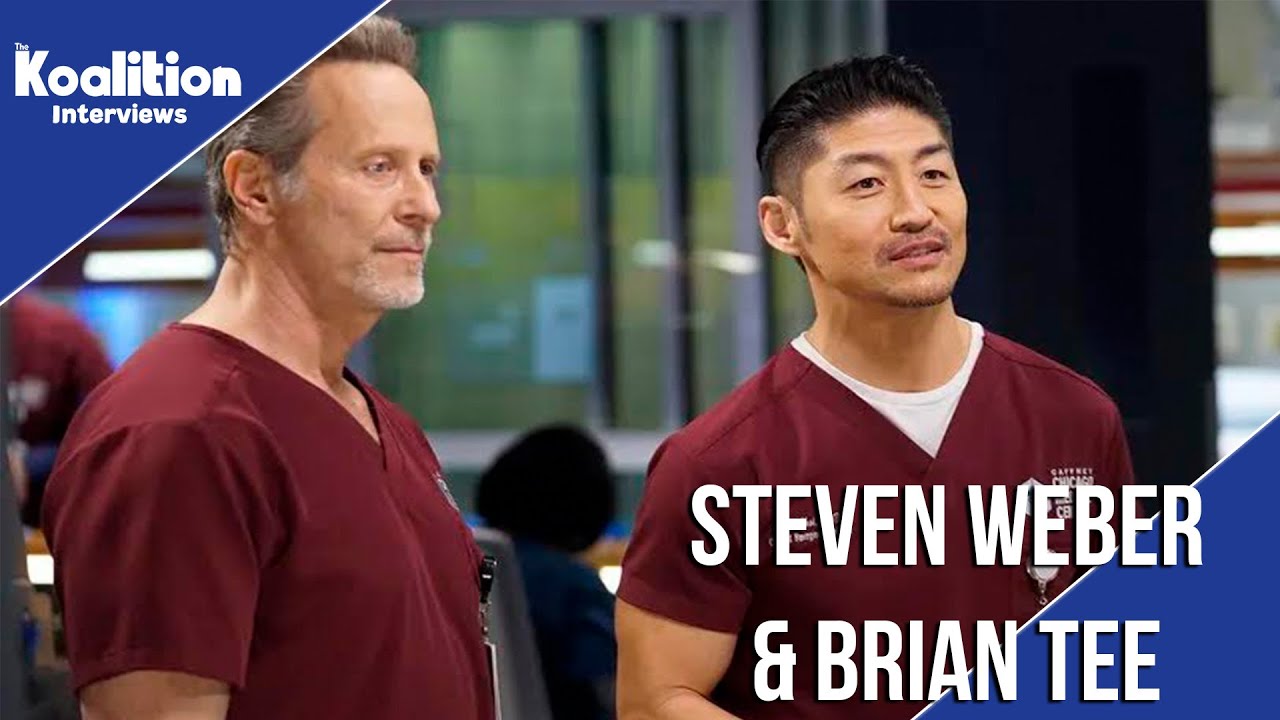 What do you want to see for Ethan moving forward on Chicago Med?

Do you think he made the right decision for himself? Be sure to share right now in the comments! Once you do that, keep coming back for other updates. (Photo: NBC.)