Chicago P.D. Stars Explain The Choreography For Ruzek’s Surprise Dance And Perks Of Working With Makayla

Patrick John Flueger and LaRoyce Hawkins opened up about having Makayla on the show, plus Ruzek’s unexpected dance!

Chicago P.D. is less than two weeks away from the Season 9 finale, and any longtime P.D. fans know that the show can get pretty intense toward the end of a season. Luckily, the most recent episode took the time to deliver something unexpected and completely heartwarming with a video of Ruzek dancing with Makayla, decked out in a sparkly cape and mask. The episode was also a reminder of how much Makayla brings to the show, and stars Patrick John Flueger and LaRoyce Hawkins opened up about both the dance and working with young Ramona Edith Williams.

Fans got to see the adorable little dance when Ruzek was letting Makayla watch videos on his phone while waiting for Burgess to come home, and it showed a side of the character that P.D. doesn’t highlight all that often. When I spoke with Patrick John Flueger and LaRoyce Hawkins, Flueger weighed in on what it was like to record that dance video as Ruzek with his young co-star: 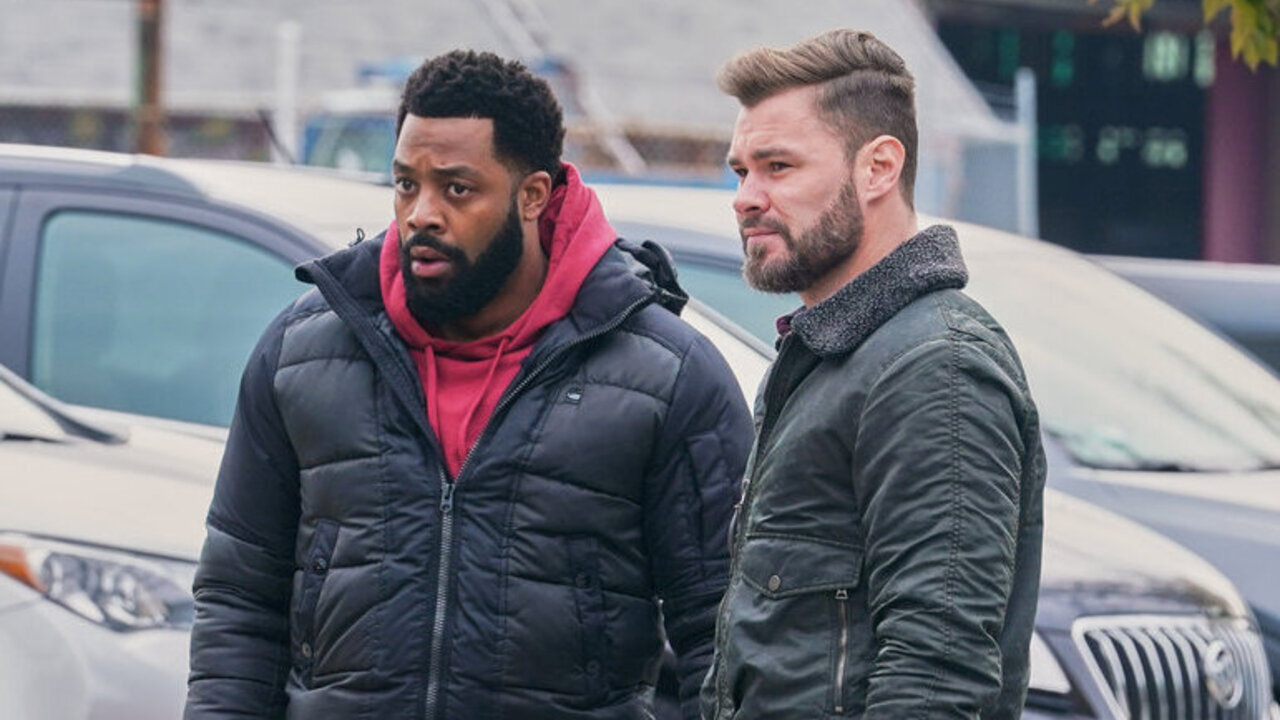 Well, Ramona and I get along pretty well… I think Ramona is like eight or nine going on 24. So she’s pretty easy to hang out with, pretty easy to talk to. Luckily, they kind of moved that video back in the day and moved it back in the day, so she and I had time to kind of choreograph what we were doing, not that it probably looked that way. [laughs] But you know, we practiced and practiced and practiced, and she helped me pick out my outfit. I had certain things that were taken away and certain things that were added. It’s a good time. Anytime that kid’s on set, the day gets a little brighter.

For any fans who wondered about the origin of Ruzek’s cape, mask, and what looked an awful lot like a tutu collar around his neck, young Ramona Edith Williams helped pick out the outfit. Throw in how the choreography turned out, and the little dance felt very true-to-life and silly in the best way. Ruzek earned himself some serious dad points! It was a sweet moment in an episode (which you can rewatch with a Peacock subscription) that was pretty dark otherwise.

LaRoyce Hawkins hasn’t had a dance number with Ramona Edith Williams as Makayla, but he had nothing but high praise for the young actress, and his own fond memory of a scene that they shared together. The Atwater actor shared:

She’s amazing. We love having Ramona around. Her energy – though it’s very young and vibrant, which is what we need – it’s also very put together and professional and she keeps us on our toes. Always very down for whatever the mission calls for. I remember a few episodes ago, I was excited just to kind of create our handshake. And even since that episode, every time we see each other, we still do the handshake, you know what I mean? So that’s something that hopefully never goes away. I think it’s important for us to say this too, [that] we’re honored to really be here for this early stage of her great career. We think based on the seeds that she’s planted with this show, on this platform she has, I mean, she can’t go anywhere but up at this point.

Atwater and Makayla got to show off their handshake back when Burgess needed an assist with her daughter’s hair, prior to the kidnapping. According to LaRoyce Hawkins, the handshake has become a regular occurrence between the actors. And it’s easy to understand why Ramona Edith Williams receives such high praise from the longtime P.D. stars, as she has portrayed a traumatized young girl coming out of her shell and settling into her new family unit as a very young actress. 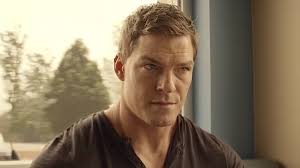 According to Patrick John Flueger, the show’s team – including former P.D. executive producer and director Eriq La Salle – made sure to give her a warm welcome into the family from very early on, and her presence on set helps to remind them of some of the important things about doing their job on this pretty dark crime drama. He said:

One of her first episodes, Eriq La Salle came in with a jacket for her, a sweatshirt for her, like a hat for her, with her name on the back just to make sure she knew she was part of the family, and she was elated. It’s an amazing thing to, you know, you try and keep your innocence and keep your imagination about you. So it’s an amazing thing to have a kid come on. You watch her get direction. She’s like, ‘Okay,’ you know, because she’s in kid mode because you’re not rolling, and then they say ‘action’ and suddenly she’s like [snaps fingers], and she just kind of snaps into it. It’s an impressive thing. I think that what [LaRoyce] is saying as far as reminders are concerned, it’s a good reminder to remember to enjoy yourself and then be professional when it’s time. Keep your imagination about you, keep it right at the forefront of your brain. So when they ask you to do it, you’re ready to go.

Hopefully Ramona Edith Williams and Makayla will continue to be part of Chicago P.D. for the long run. The end of the latest episode saw Ruzek proposing that he buy his dad’s house for their little family unit after moving out of the apartment a few episodes ago, which could be the best for her even if also complicated for her parents. Burgess and Ruzek had a pretty intense confrontation while she was kidnapped, and I for one am getting nervous about the Season 9 finale. 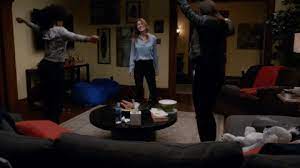 For now, though, fans can look ahead to the penultimate episode of Season 9 on Wednesday, May 18 at 10 p.m. ET on NBC. Called “House of Cards,” the episode will bring back Anna (who has been getting under Voight’s skin) and undoubtedly set up what’s in store in the last episode of the season. Luckily, Chicago P.D. has already been renewed for Season 10; whatever happens at the end of Season 9, the show will be back for the 2022-2023 TV schedule. For when P.D. and more of TV’s biggest shows will end for the current season, check out our rundown of spring TV finale dates.