Today, Monday 6 June, the summer of Italia 1 officially starts, dedicating the first evenings to the most popular TV series of recent years. Today, in prime time, the adventures of Chicago P.D return who, now in its eighth season, continues to thrill fans who, on Wednesday 8 June, will also be able to follow the new episodes of Chicago Fire in prime time on Italia 1. “Chicago P.D.”, born as a spin-off of “Chicago Fire” is dedicated to the adventures of the policemen of the 21st district of the Chicago Police Department. Since the first episodes, the series has captivated not only the American public, but also the European one.

A success that also includes Chicago Fire and Chicago Med and which gives emotions, every summer, to Italia 1 viewers. “The wonderful thing about Chicago is that it represents, in an almost shameless way, the best of American values ​​and ideals and at the same time it is a very interesting cross-section of society in which negative situations also emerge that make you think,” said producer Dick. Wolf.

Chicago P.D. 8, previews of the episodes Fight against ghosts and A situation at risk 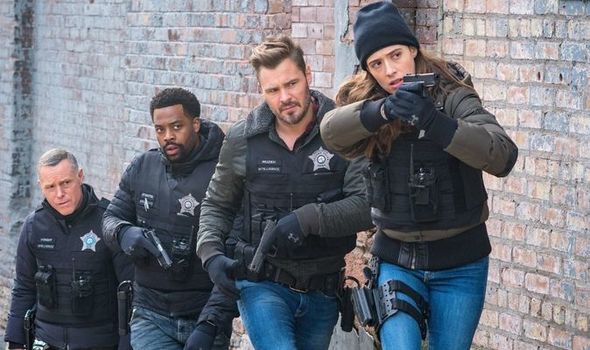 There are three episodes of Chicago P.D. 8 which will be broadcast in the first appointment of the season on Italy 1. In the first episode entitled “Fight against ghosts”, Atwater intends to report Doyle for the attack on Page, indicating him as the person responsible for the attack. A decision that, however, creates discontent among fellow policemen. Meanwhile, the team investigates a shooting in which a girl is killed. For the investigation, Voight, following the death of George Floyd, finds himself having to change the method of investigation avoiding any act of violence against criminals. Voight, thinking he has found the person responsible for the shooting, wants to lock him in the “cage2, causing a confrontation with Atwater.
In the second episode of the evening entitled “A risky situation”, the body of a drugged girl is found in a pool of blood next to that of the son of a former policeman with a brilliant political career ahead of him. Billy, this is the boy’s name, is considered the main suspect in the murder, but the team continues to investigate and evaluate other avenues. Voight, meanwhile, confronts Kevin with a choice: hand over his badge or accept an official complaint that would block his detective career. 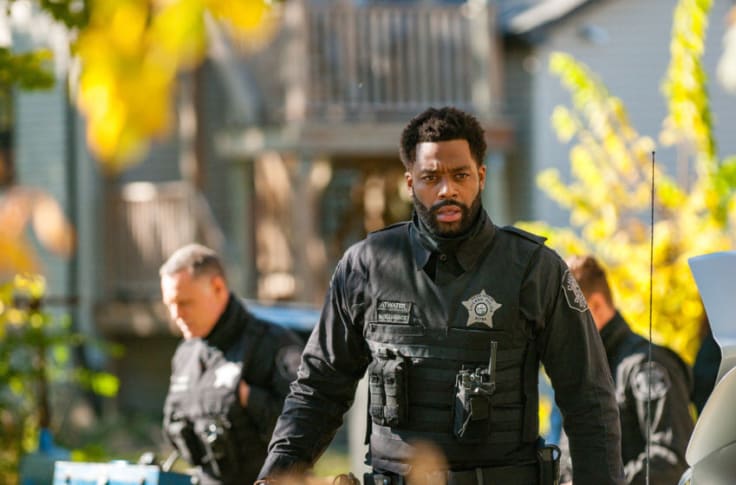 Chicago P.D. 8, previews of the episode The Age of Innocence
The third and final episode of Chicago P.D 8 which will be broadcast in this first appointment on Italia 1 is entitled “The age of innocence”. Burgess and Ruzek find a little girl, Makayla, alone in the street who doesn’t speak. Investigating, they discover that the little girl has escaped from her home after the death of her entire family. Investigating the multiple murder, the team discovers that the killers are Tariq, Makayla’s father, and his partner Nia and that the real goal was to kidnap the girl.

Meanwhile, Upton receives an “important job offer from the FBI in New York while Hailey reveals that Jay is more than a colleague to her and, in the end, the two kiss.