Has Magnum P.I. Found A New Home For Season 5 After CBS Cancellation? Here’s The Latest

CBS cancelled Magnum P.I. after four seasons, but there’s hope for a Season 5.

Magnum P.I. was one of the most notable casualties in the bloodbath of TV cancellations back in May after getting the axe from CBS, but fans and celebrities alike are still talking about it. After news that production company Universal TV intended to shop the show around and try to find a new home for it, there are now reports that Thomas Magnum could be back for a fifth season on a different network.

Not too many shows are lucky enough to be saved from cancellation, but signs are looking pretty decent that Magnum P.I. could be an exception. Deadline reports that there are talks happening for USA Network and/or NBC to pick up the Jay Hernandez-led series, although the details of a potential arrangement have not been worked out at this point. One possibility is reportedly that USA would run seasons that originally aired on CBS, while new episodes would air on NBC.

This is far from a done deal, as a deal that would bring Magnum P.I. to USA and/or NBC relies on Universal TV striking a deal with CBS Studios, which co-produces the series. Negotiations with NBCUniversal have reportedly not begun just yet. An agreement must be reached by the end of the month, which isn’t the worst news to come in the beginning of June. Cast options expire on June 30. 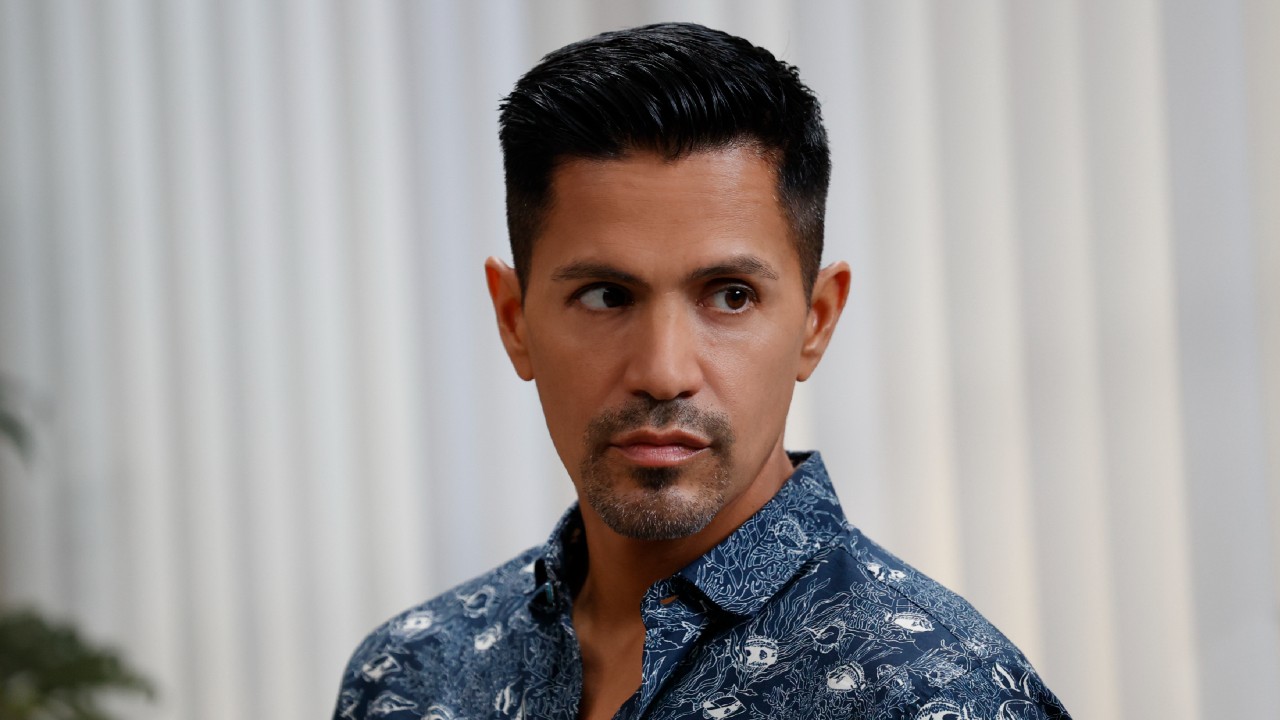 The prospect of NBCUniversal saving a show that was cancelled by another network isn’t unprecedented. Fox axed Brooklyn Nine-Nine after five seasons back in 2018, and the comedy was almost immediately picked up by NBC, where the Andy Samberg series would run for another three seasons until wrapping for good in 2021.

Rescues more commonly happen with network TV shows either heading to streaming – like with Netflix saving Lucifer and Manifest – or switching to cable, which happened with All Rise moving to OWN. Still, NBC could make sense as a new home for Magnum P.I., as crime dramas historically do well on the network. Chicago P.D. and all three Law & Order shows are quite successful. Magnum P.I. is a different kind of crime drama, but could still be a hit with NBC viewers.

But how likely is it that Magnum P.I. gets that renewal for a fifth season? While only time will tell at this point, it feels like a good sign that talks are happening when there is still almost a full month to go before cast options expire. The first four seasons are currently available streaming with a Paramount+ subscription, but Paramount+ has seemingly not emerged as a place for the series to potentially get a second life. 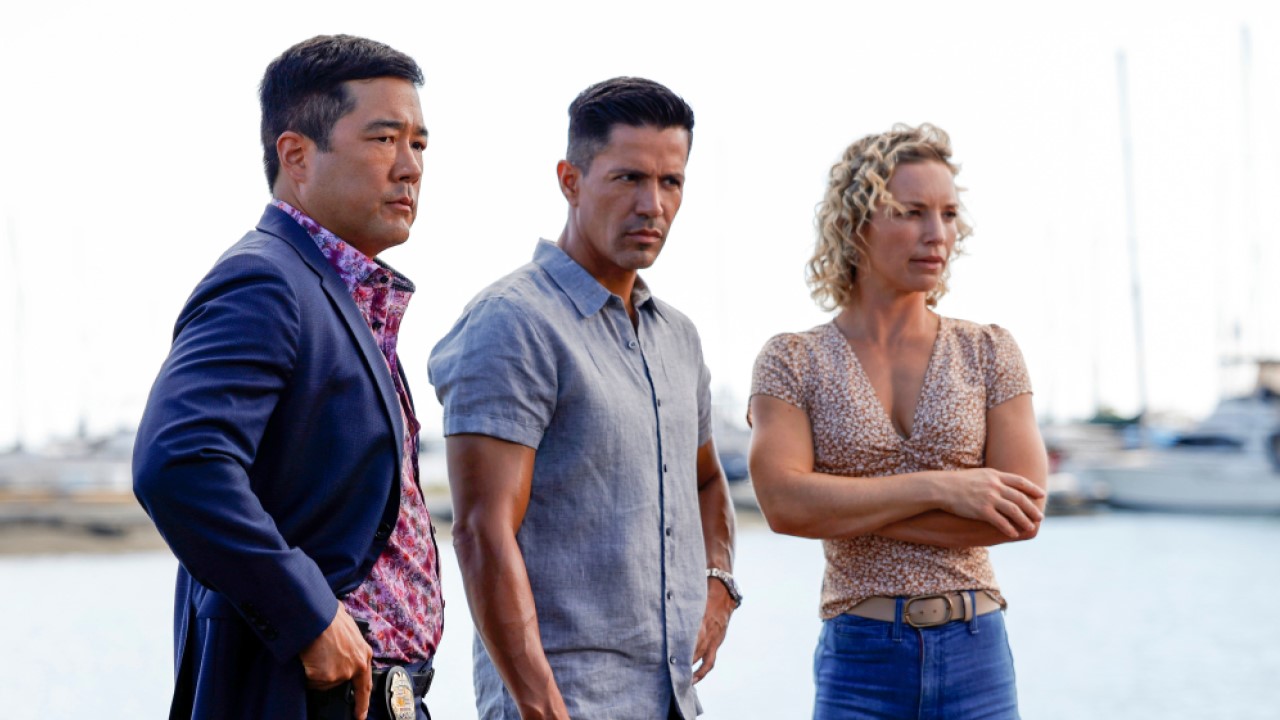 CBS Entertainment president Kelly Kahl weighed in on the “tough decisions” that were made when it came to cancelling Magnum P.I., so it wasn’t a clear-cut call that it couldn’t work in primetime. Star Jay Hernandez has remained active on social media with posts about the show, starting with a message following the cancellation and followed by several others.

For now, fans can only wait and see if NBC and/or USA become the next home for Magnum P.I., or if the show is truly done for good. In the meantime, you can check out our 2022 TV premiere schedule for some viewing options over the next month.