Fox, one of two broadcast networks present on the first day of Monday’s head-to-head round, was the last to make the decision to cancel this week, scrapping the freshman comedy Pivoting and the film Our Kind of People television on Friday nights. Two other Fox bubble shows, the comedy Call Me Kat and Welcome To Flatch, have yet to be announced. I’ve heard both are being refreshed, the latter after strong touting in Season 2, including plans to add a cast, as well as some creative deals from Lionsgate TV.

Surprisingly, Fox also hasn’t officially announced extensions for some of its strongest series, the 9-1-1, 9-1-1: Lone Star and The Resident TV series. I hear all three are still in talks with 20th Television, along with a team of animated Fox veterans, The Simpsons, Family Guy and Bob’s Burgers. 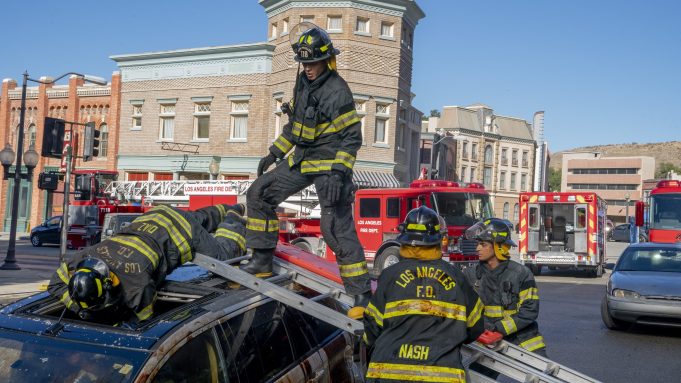 Sources say talks are going downhill but are expected to end. The animated series are on a different timeline so their renewal could come after the end.

Fox also hasn’t picked up a new series for the next season before this one. (The network previously ordered the Monarch and Accused TV series showing in the fall.) As Deadline previously reported, John Eisendrath’s missing person procedural drama is expected to receive get a long batch order. Steve Yockey’s humorous meteorologist Cindy Snow also continues to potentially be mass-ordered under a lower-cost production model but the pickup may not come up front.