Is Station 19 canceled? (Has the show been renewed for Season 6?)

We had some shocking cancellations this week from various networks. It leads to us worrying about our own favorite shows. Is Station 19 canceled, or has it been renewed for Season 6?

The CW certainly surprised a lot of people with its cancellations this week, but it wasn’t the only network to bring disappointing news. CBS and NBC both canceled some popular shows. So, now our eyes are on our own favorite shows. 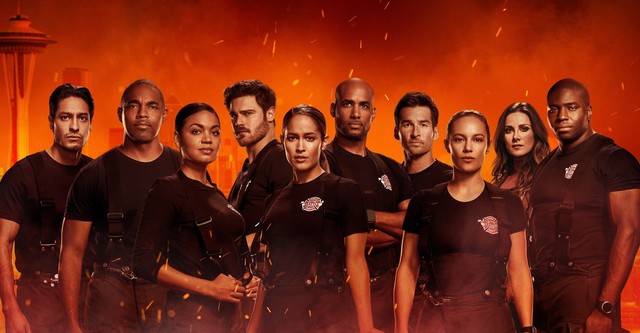 This is one of the shows that we have known has been safe for a while. ABC made the positive decision earlier this year before it returned from its winter break. With the way the live ratings had been and the fact that Grey’s Anatomy had also been renewed, this renewal wasn’t that surprising. 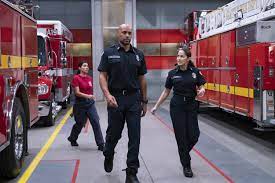 We’re likely to see it remain as a fall show now. It has been a strong performer throughout the last few years, especially during the pandemic. Why not continue to start TGIT with Station 19?

We’ll get to see the fall schedules sometime this month. Then in June or July we’ll get the exact premiere dates, and we’re looking at around the last week of September for it, along with Grey’s Anatomy.