Josiah Gray vs the Astros: Missing in middle of the plate leads to trouble for Gray…

Josiah Gray knew going into his start against Altuve and the Houston Astros on Friday night in Washington, D.C.’s Nationals Park, that the ‘Stros’ diminutive leadoff man would swing if a pitcher throws him something good to start an at-bat, but he grooved a fastball to him, and Altuve hit it 416 feet to center at 103 MPH off the bat. Smoked. 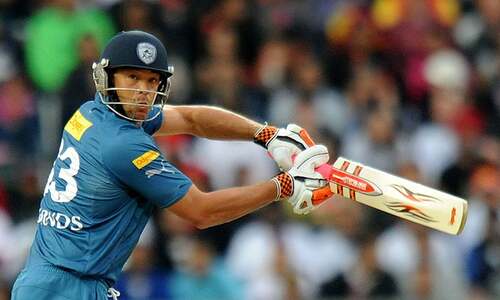 “We talked to him about Altuve,” manager Davey Martinez said in discussing what ended up a five-hit, five-run first inning for the Nationals’ 24-year-old starter, in a 6-1 loss to the Astros.

“And his question was, “Do you think he’ll swing at the first pitch?’” Martinez continued.

Gray throwing pitches down the middle was the big issue as he gave up a leadoff home run, back-to-back doubles, the second an RBI double, an RBI single, and a one-out, two-run HR a batter later which put the Astros up 5-0 before the late-arriving members of the crowd were even in their seats.

The issue wasn’t the game plan for Gray, it was execution.

“He had a great game plan, he just, like I said, he just missed location,” Martinez explained.

“That was the key. He wanted to pound in first, go away, and then breaking balls. He just — everything was — the balls that they hit out, if you look at them, they were almost right down the middle.”

“The first inning, the pitches were just right over the zone,” Keibert Ruiz told reporters, as quoted by MASN’s Mark Zuckerman.

“Right over, and they were making good contact,” he added.

“They were being very aggressive and taking advantage of that. But they were just too on the strike zone.”

Gray settled in. He gave up one hit after the first. It was a home run. The third off him in the game. But that was it. And after a disaster of a first, he pitched into the sixth to spare a few of the Nationals’ relievers some extra work. 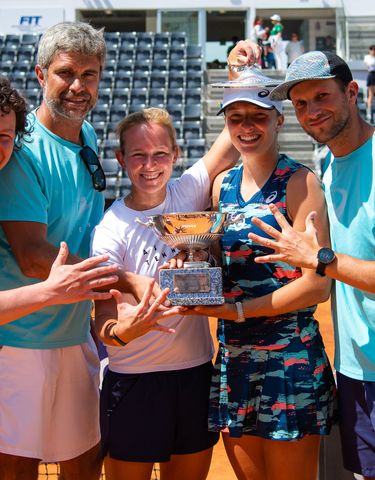 “After the first, I was like: ‘I’m gonna give the team as much as I can,’” Gray told reporters in his own post game scrum.

“And to be able to go six was a positive. So continue to make better pitches and go from there.”

“To be able to go six innings against a lineup like that,” he continued, “… especially with that first inning is nothing to be, I guess, upset about, because I’ve had better outings this year where I’ve gone less innings so there’s a positive in that to just give the team six innings and build off of that for the next one in Miami.”

“It was awesome,” Martinez said of Gray’s effort overall, once he got out of the first. “And it was good for him too. When he came out of the game I told him, ‘Hey, disregard the first inning, and tell me what your thoughts are?’ And he goes, ‘I felt good. I thought I pitched a lot better, my locations were better.’ And I said, ‘Let’s build off of that, we’ll come back in five days, and use this as a learning curve and come back in five days and know that, hey, you can’t throw first-pitch fastballs down the middle.”