As This Is Us gears up to air its series finale, Justin Hartley tells PEOPLE what’s next
Justin Hartley might be saying goodbye to his role on This Is Us, but it’s not the end of his collaboration with at least one member of the show’s team.

Hartley, 45, spoke to PEOPLE at Tuesday’s premiere for Netflix’s Senior Year, teasing what’s next for the actor after the NBC hit show’s May 24 series finale.

After playing Kevin Pearson for six seasons, Hartley admitted he’s been mentally steeling himself for the show’s conclusion for a while now. 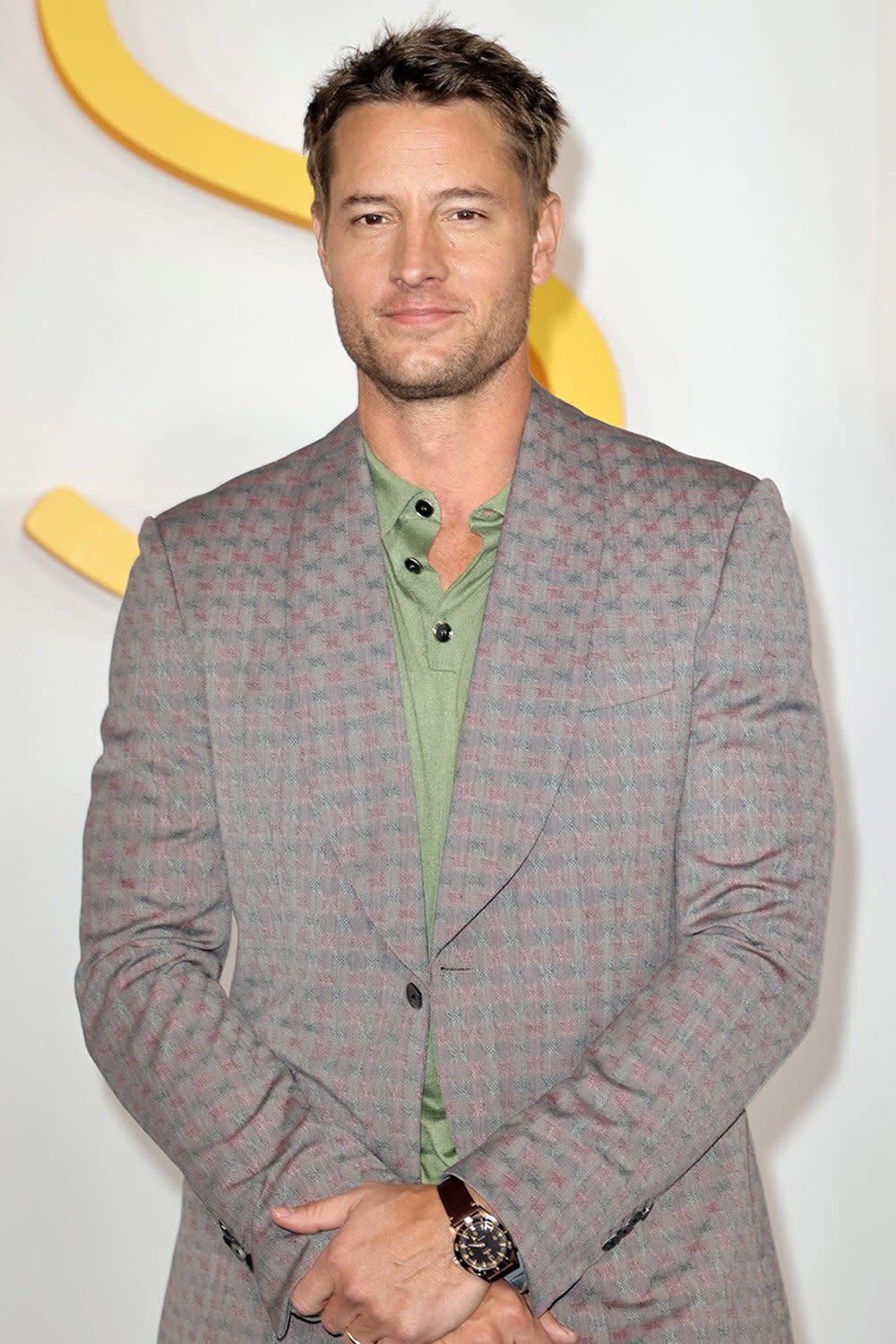 “I’ve been kind of preparing for this for years and logging all those times and sort of going, ‘Okay, this is a moment that I should remember let me burn this into my brain.’ And I’ve been doing that for so long that it’s kind of just really sweet,” he told PEOPLE.

“The ending was really sweet and wonderful and exactly how we wanted to do it,” he continued. “And no one forced us out. And so all of those things, I think play a part in not being as sad as people might assume you would be.

As he looks to what’s next, Hartley talked about his upcoming role in the show, Never Game where he will reunite with Ken Olin who served as executive producer and frequent director on This Is Us.

Hartley will star and executive produce the show based on a novel by Jeffery Deaver, according to The Hollywood Reporter. 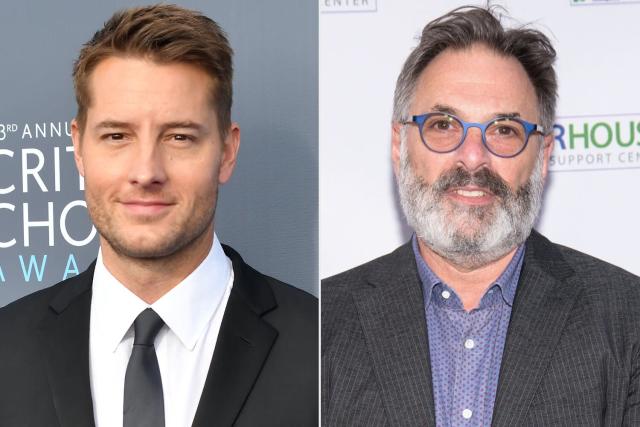 “It’s about a mercenary, reward seeker kind of guy with an interesting backstory and how he kind of navigates his life based on how he was raised and his special set of skills,” Hartley told PEOPLE. “Although it’s not Liam Neeson, but it’s very much is that sort of mercenary kind of thing. It’s cool. It’s different.”

Hartley said he and Olin have the “same sort of sensibilities about things” and that the pair get along “pretty well.”

“I love him” Hartley said of the former Thirtysomething actor.

Last week, Mandy Moore shared an emotional Instagram post about shooting her final This Is Us scene with onscreen husband Milo Ventimiglia. The post featured a sweet snap of the pair hugging on set as the crew around them applauded their efforts for the last six years.

Other actors on the series, including Sterling K. Brown and Susan Kelechi Watson, already wrapped their scenes as a television couple. The pair, who play Randall and Beth Pearson, commemorated their onscreen relationship with a final selfie earlier this month.

On May 4, Olin revealed that Chrissy Metz , who plays Kate Pearson, and Hartley had also wrapped their time on the show.

This Is Us will airs Tuesdays at 9 p.m. ET on NBC, with the series finale slated for May 24.