With two episodes left, how far into the future will we go with the Pearsons?

Only two episodes remain of NBC’s hit drama This Is Us, and fans are holding their collective breath as they inevitably get to the long-expected moment of Rebecca’s death. While the series always seemed to be building to this heartbreaking event, we’ve seen some flashes that go even further into the future to show Kate and Toby’s son Jack Damon as an adult. Just how far will fans get to go in these last two episodes? Justin Hartley — who plays the adult version of Kevin — gave an idea of what to expect in the finale.

It speaks to Dan Fogelman’s vision and the talent of the writers that there are still so many mysteries leading into This Is Us’ penultimate episode. Chris Geere, who plays Kate’s second husband Phillip, gave us more to question when he teased that according to their filming schedule, “the last day will be everyone in the last scene.” But just because the series has been leading up to Rebecca’s death doesn’t mean that’s how it will end when the final episode — titled “Us” — airs on May 24. Justin Hartley told THR what he thought when he read the final script: 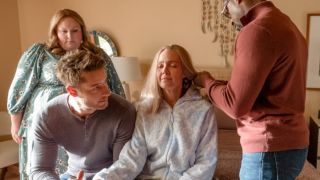 I thought it was great. I thought we did a good job of not ending the show on such a sad note. Because it’s like, are we going to end the show with her death? But that’s not really what the ending was. I thought it was not about what’s happening now, necessarily, but what’s in store for the future. Where these three are going and the tools that they have to help them navigate throughout all for the trials and tribulations that might come their way.

If the show is not ending on a sad note, as the Kevin actor says, I think we can safely rule out Rebecca’s death being the last major event that we get to witness. What’s more, Justin Hartley gave a pretty specific span of time that viewers can expect to see the Pearsons in for the finale: 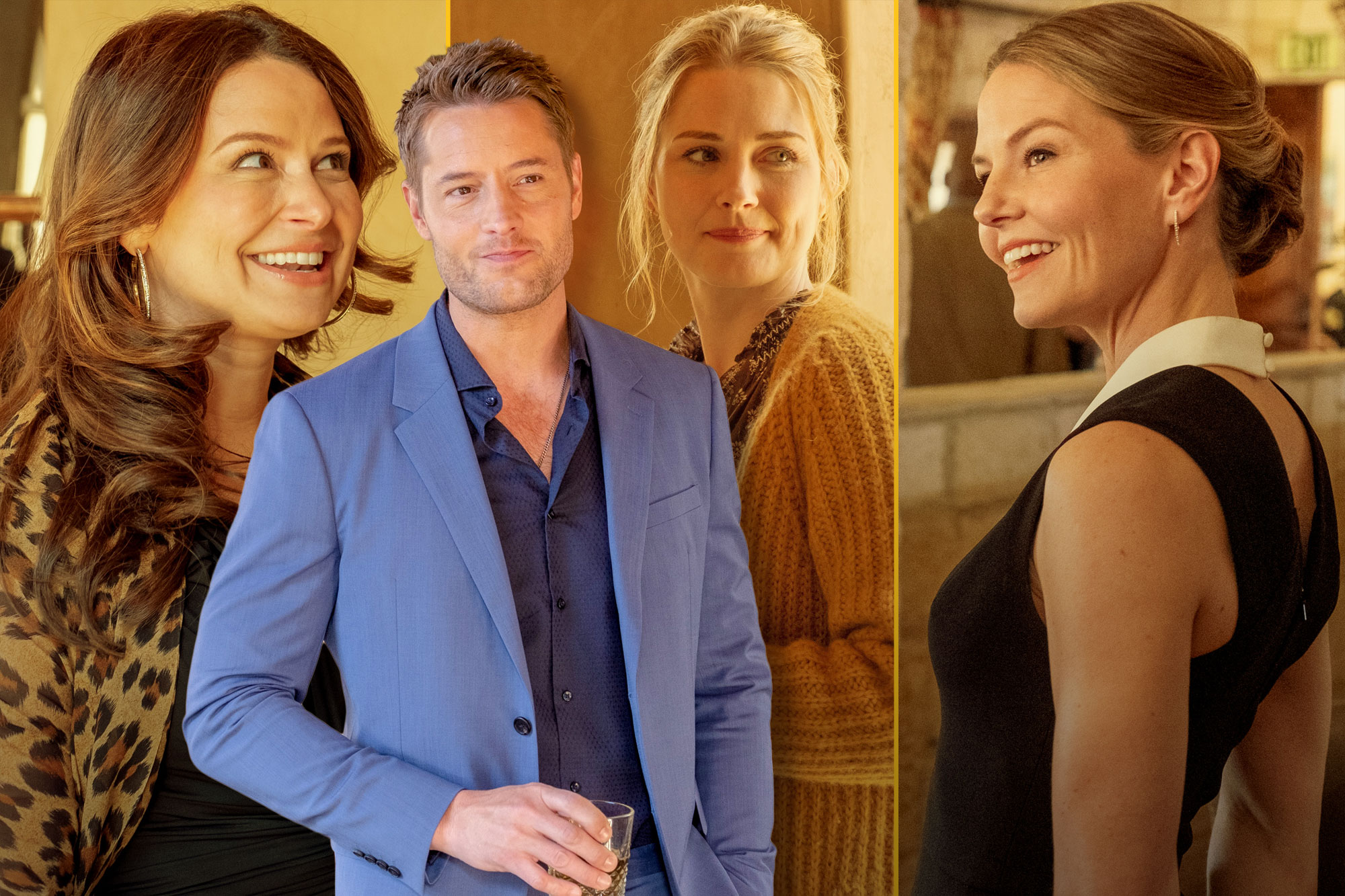 I think we go 10 or 12 years in the future. Something like that. But we talk about the future after that and what comes next. That’s a cool part of it.

So there is a future after This Is Us, and hopefully someday fans will see that in a spinoff! Now that we know when not to expect to see Rebecca’s passing, should fans have loads of tissues ready to go for the upcoming episode, “The Train”? It definitely seems possible.

The episode title might be a reference to the Season 6 premiere, when Rebecca gave us a taste of the tough road she was going to travel this season with her fight with Alzheimer’s by not being able to remember the word “caboose.” And the previous episode, “Family Meeting,” showed Kevin making the call to Randall to rally the troops, because Rebecca didn’t have long. We also know that reading the second-to-last script caused Mandy Moore to throw up, and Chrissy Metz said she couldn’t breathe, which would make sense if those reactions were caused by the death of our beloved matriarch. 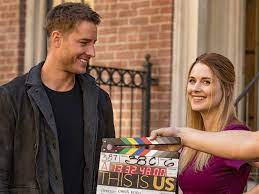 The series may not end on a wholly sad note, but we certainly have some tears left to shed before we get to that point. This Is Us returns on Tuesday, May 17 at 9 p.m. ET for “The Train” on NBC, to be followed by the series finale on May 24. Be sure to check out our 2022 TV schedule to see what shows are premiering soon.