‘Legacies’ Cancelled After Four Seasons on The CW

Pour one out for the tribrid. After 13 years of extensive world-building and the introduction of many now-iconic supernatural characters, The Vampire Diaries’ expansive universe has come to an end with the cancellation of Legacies. The fan-favorite series is the latest victim of the CW’s sweeping exodus of shows. While The Winchesters, Gotham Knights, and Walker: Independence received series orders at the network, other shows like Naomi, Charmed, and Dynasty had their curtains drawn. 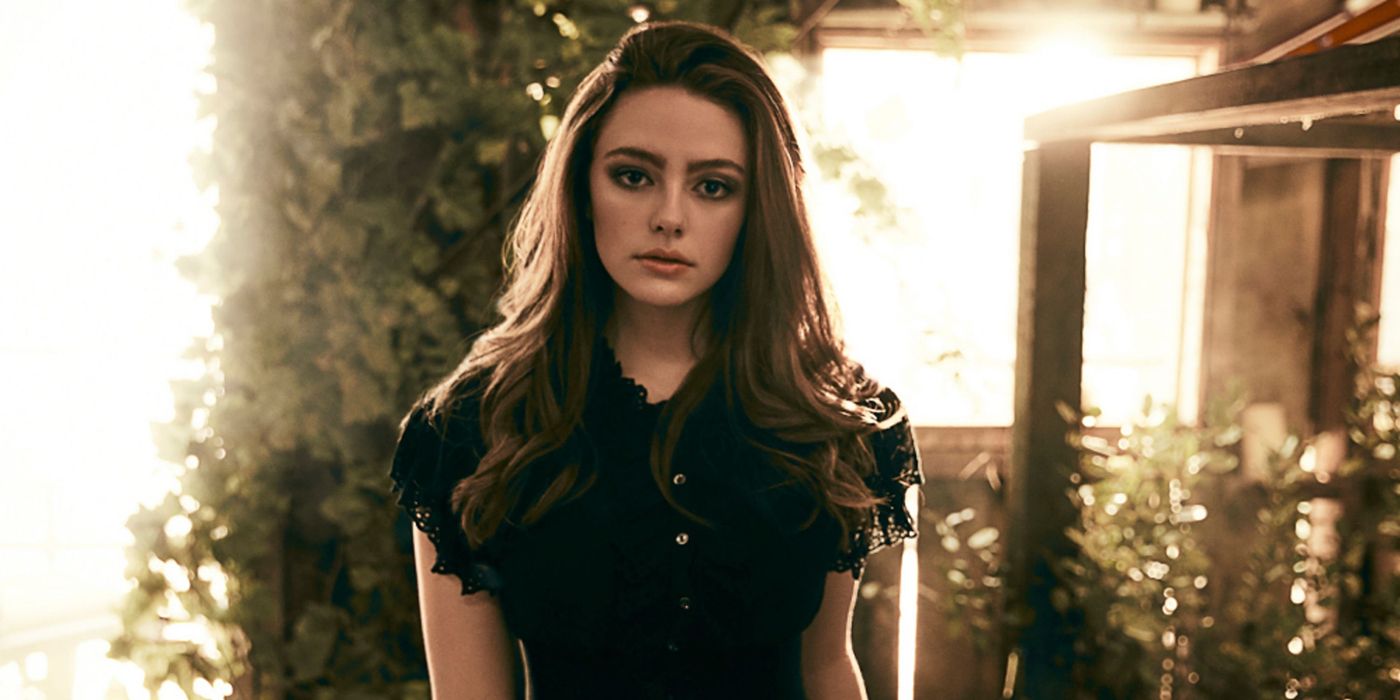 The Vampire Diaries (TVD), which debuted in 2009, is set in Mystic Falls, a fictional town brimming with supernatural creatures and history. The series follows Elena Gilbert (Nina Dobrev), a teenage girl who finds herself caught between two immortal brothers, the vampires Stefan (Paul Wesley) and Damon (Ian Somerhalder). The series was an instant hit, receiving particular commendation for its intriguing characters (there can only be one Katherine Pierce). Its success lead to the first spin-off, The Originals, which followed the Mikaelson family – the universe’s original vampires; the supernatural series debuted in 2013 and later introduced fans to Hope Mikaelson (Danielle Rose Russell) who would eventually lead Legacies.

Uniting characters from both preceding shows, Legacies debuted in 2018 and was an instant hit with fans. The series follows Hope Mikaelson, a descendant from the most powerful vampire, werewolf, and witch bloodlines; this unification of bloodlines allowed Hope to become the tribrid – the TVD universe’s strongest mystical creature. Legacies follows Hope as she attends the Salvatore School for the Young and Gifted – a haven where supernatural beings can learn to control their abilities and impulses. However, through the show’s seasons, students of the Salvatore school are often seen fighting off a variety of mythical monsters, such as Malivore, in an attempt to save the school, the town, and the people they love.
Over the course of its seasons, Legacies has had an extensive cast that has included Russell, Aria Shahghasemi, Kaylee Bryant, Jenny Boyd, Quincy Fouse, Peyton Alex Smith, Matt Davis, Chris Lee, Ben Levin, Leo Howard, and Omono Okojie. 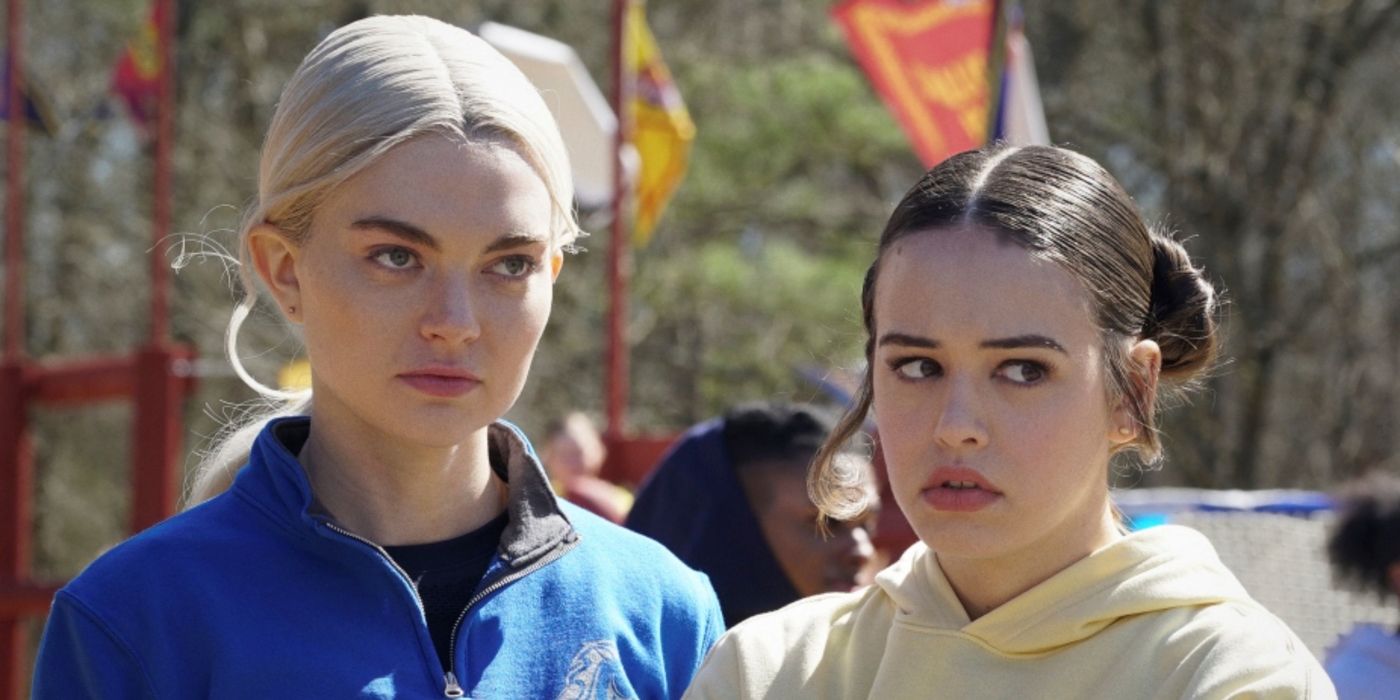 Though viewership has undoubtedly gone down over the years, the show’s remaining fans are dedicated, loyal, and quite vocal on social media. Legacies has survived unfavorable odds before, which is why news of Legacies’ cancellation will come as surprise to those who have followed the show for many years. Concluding at four seasons, Legacies was not able to match the durability of its parent show, The Vampire Diaries, which ran for eight seasons, and fellow TVD spinoff, The Originals, which ran for five seasons.

The fourth and final season of Legacies is currently airing. The season – and the series – is set to conclude on June 16, 2022.