We know that there are a lot of people curious as to the status of a potential Magnum PI season 5, and we more than understand! This show was beloved for so many people, and it’s still hard to digest the fact that it’s gone from the CBS lineup.

From the start, we’ve said that we’ll update you when there are more specific details that can be shared, and we will continue to do that. What we know, at least for now, is that studio Universal TV is shopping the series around. It’s worth noting, though, that this process can be time-consuming and often is secretive. Parties involved do not tend to speak out during negotiations for a multitude of reasons, with a big one being not wanting to offer up false hope. Deals can fall through, and at times, it could be seen as applying unnecessary pressure that a potential network or streaming service does not want.

We wrote recently that we think the Peacock streaming service is the perfect home for the show, and we still stand by that. Financially it makes a good bit of sense given that it and Universal TV share the same parent company. Also, it would give the show plenty of scheduling flexibility. 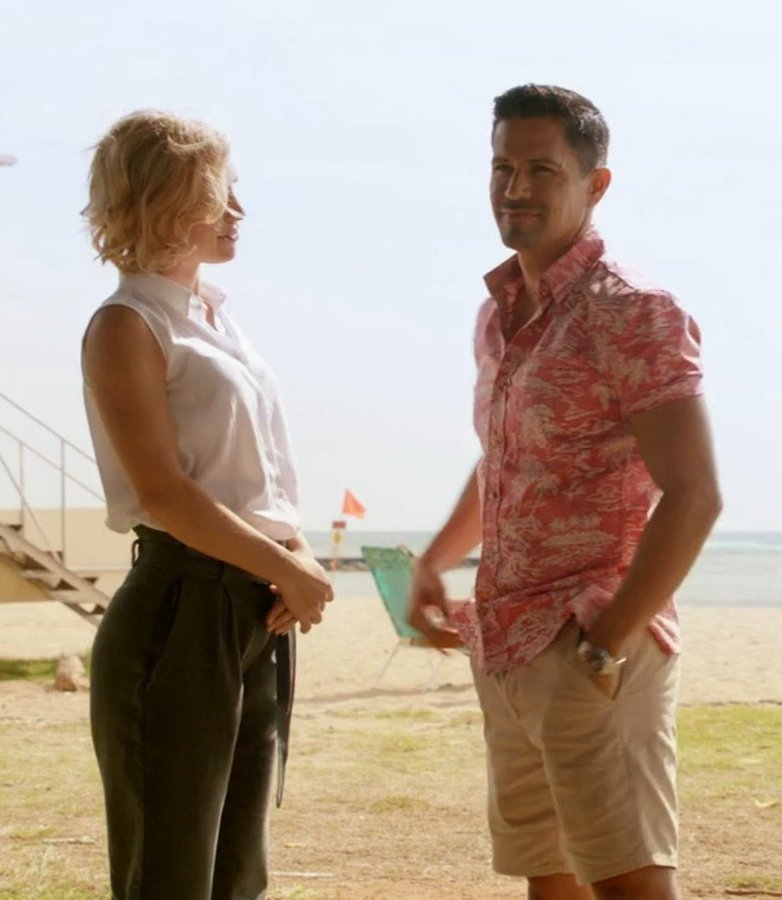 One way or another, there will be an endgame to the efforts to save the show; either someone will pick up the show or it goes off into the distance. For now, we can say that the cast is still supporting the efforts. Zach Knighton wrote as much on Twitter recently! A number of cast members have shared messages of support here and there; remember that the series means a lot to them, as well. Their work family likely became a real family in so many ways, especially since many of them spent most of the year working far away from their real homes.

Where would you most want to see a Magnum PI season 5 happen?

Be sure to share right now in the attached comments! Once you do just that, remember to stick around — there are some other updates on the site coming and, of course, we don’t want you to miss any of them.