‘The Good Doctor’: Liz Friedman Upped To Co-Showrunner For Season 6 Alongside David Shore

The Good Doctor, whose Season 5 finale airs this coming Monday, already has been renewed for a sixth season. It comes from Sony Pictures Television and ABC Signature.

“I have worked with, and shared my burdens with, and depended on Liz for years,” Shore said. “Very much looking forward to enjoying all the great things she is going to do with the show.”

Friedman, who started her career with an unpaid internship at Sam Raimi’s Renaissance Pictures — which led to jobs as Raimi’s assistant, and later an executive there, developing and producing Hercules: The Legendary Journeys, Xena: Warrior Princess and Young Hercules — transitioned to writing when she was hired by Shore on the 2002 CBS series Hack. 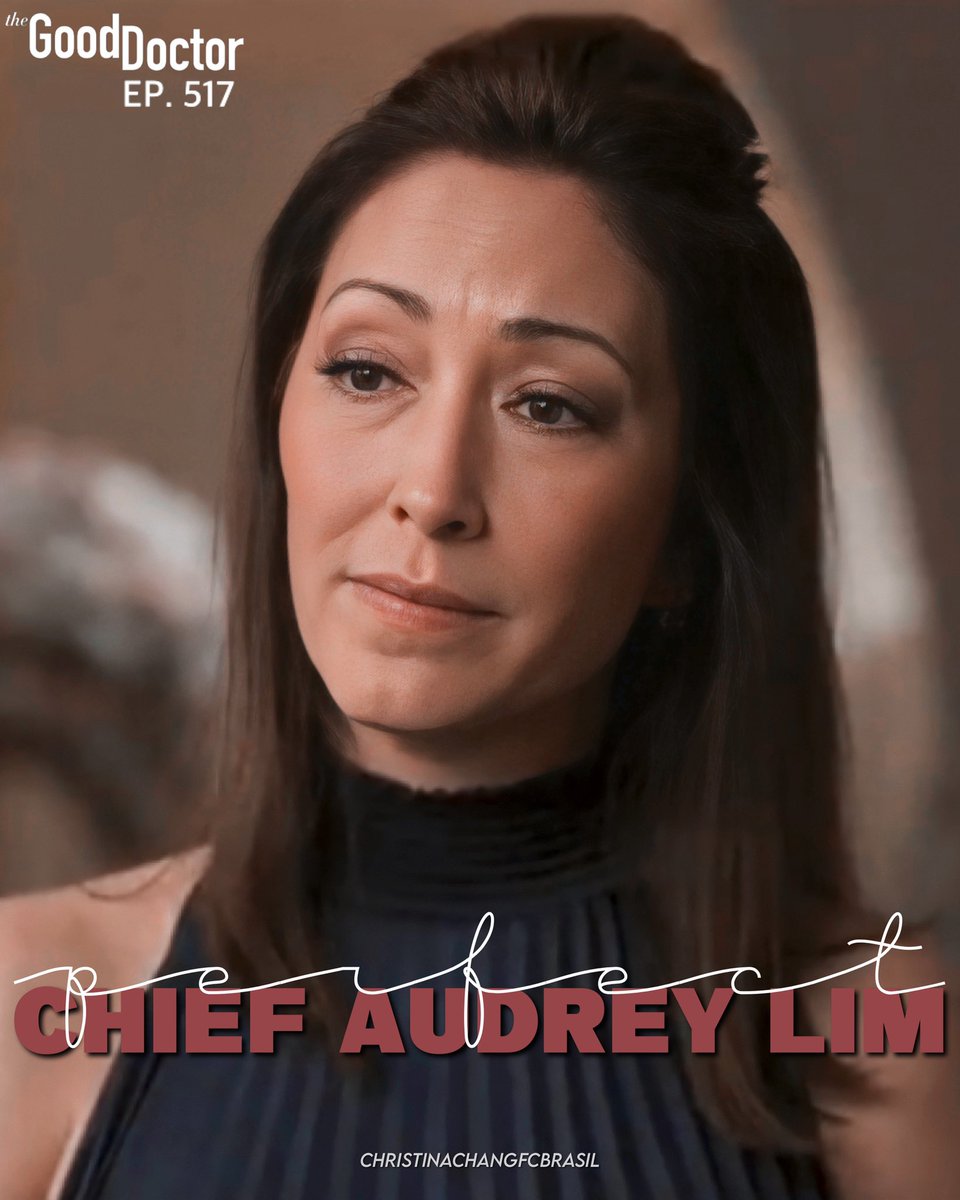 After stints on “Numbers” and “The O.C.,” Friedman reunited with Shore for seven years on his hit Fox medical drama “House,” before going on to develop and co-write (with Jenji Kohan) the pilot for Netflix’s signature series, “Orange Is the New Black.” The script was nominated for WGA and Emmy awards.

Friedman then wrote for Elementary and Jessica Jones and created Conviction for ABC before reuniting with Shore again, joining The Good Doctor in the second season as executive producer.

“Since giving me my first staff job, David has been a mentor, friend and defining influence on my career,” Friedman said. “And while our arc could satisfyingly end with me turning to the Dark Side and impaling him on my lightsaber, banding together over our shared love of good stories and The Good Doctor seemed less twisted and more rewarding (thank you, Sony!).” 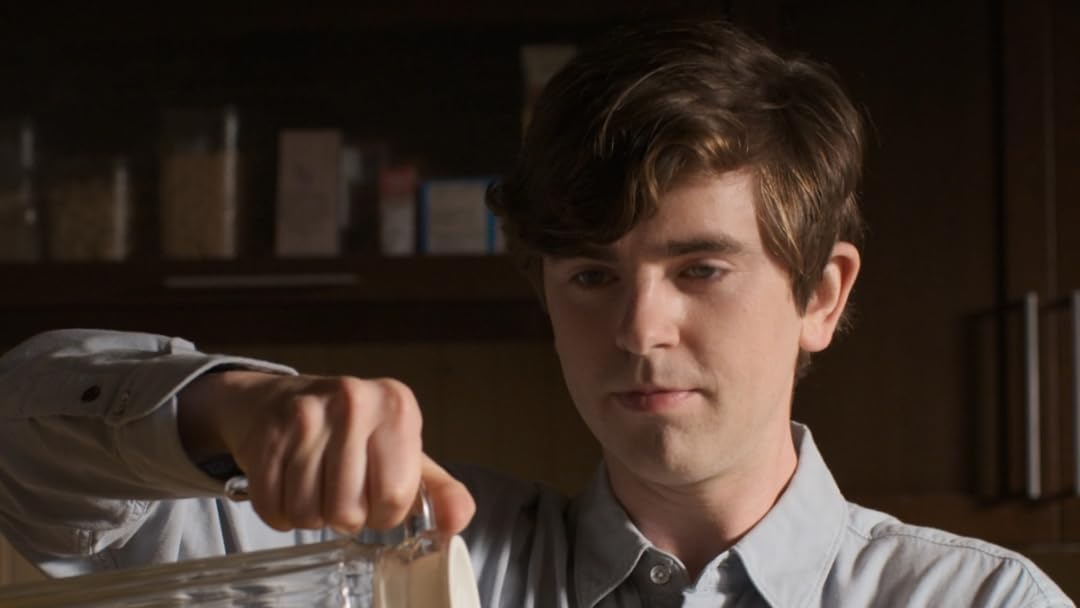 In the Season 5 finale, “Sons,” written by Shore & Jessica Grasl & Nathalie Touboul and directed by Shore, Shaun and Lea make a big life decision and are pleasantly surprised by the support they receive from their friends at the hospital. Meanwhile, when Dr. Wolke’s parents show up with a revelation, Asher struggles to accept that he and his father may never truly understand one another. 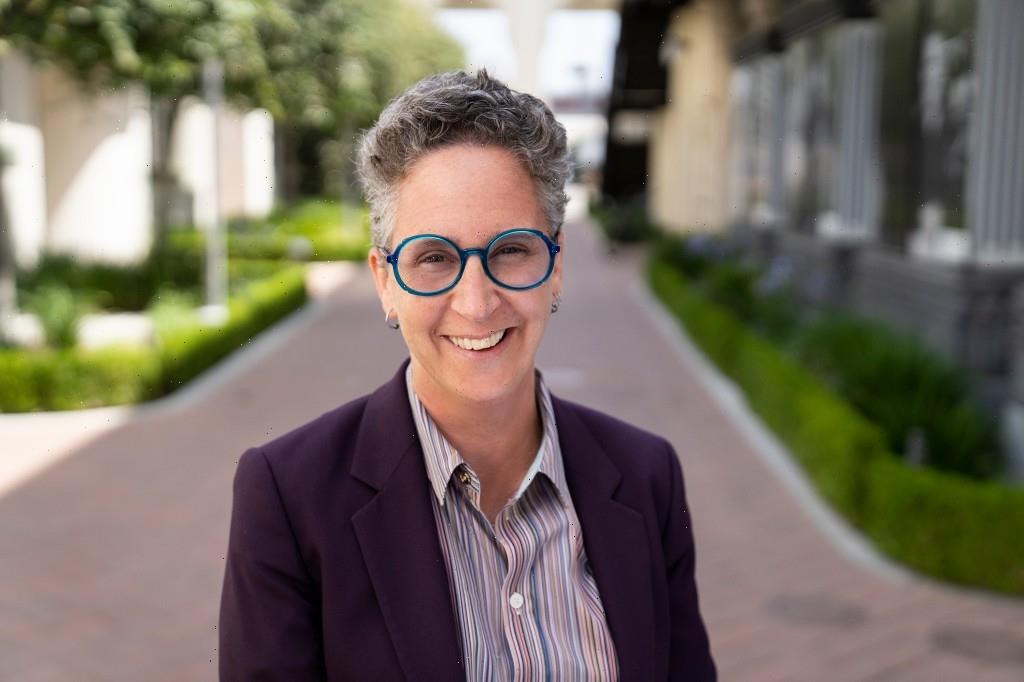 Friedman is repped by CAA and attorney Jeannie Newman at Hansen, Jacobson & Teller and Newman.