The New Amsterdam Character That Has Gone Downhill According To Fans

Since their debut in the ’50s, medical dramas have had a way of becoming instantaneous hits for their given network (via Cinergie). In 1998, NBC was so certain of this reality that it threw down an unprecedented $850 million dollars to secure the rights to “ER” for three more years, agreeing to pay Warner Bros. Television nearly $13 million dollars per episode (via LA Times). The gamble paid off. The series would continue to cement its legacy, and that of the network’s, for another decade, even seeing a renaissance over a dozen years after its series finale (via Glamour).

Of course, as the saying (sort of) goes, with great popularity comes great responsibility. Audiences find medical dramas compelling, in part, thanks to the strong emotions their real-world-esque storylines and characters elicit. As a result, those same audiences can quickly turn on a character they feel betrayed by, particularly if that character is in a position of authority that, in the real world, would require them to adhere to higher standards of integrity and decency (such as a doctor or psychiatrist). 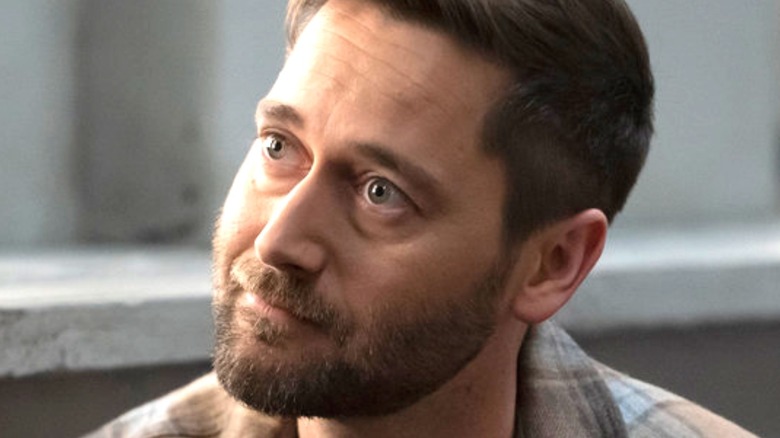 This is precisely what happened with a character on NBC’s “New Amsterdam,” the network’s most recent attempt to relive the phenomenon that was “ER.” Over the course of the series’ first four seasons, one character has had what fans see as a two-fold fall from grace. Not only are audiences tired of this character’s unprofessionalism, but they’re also wondering why the writers are intent on turning him into a bad husband and father.

Many fans think Iggy is a bad psychiatrist

The character in question is Dr. Iggy Frome (Tyler Labine), the Head of Psychiatry at Bellevue Hospital. As a show inspired by a real-world doctor and hospital (via New York Post), “New Amsterdam” attempts to depict authentic patient experiences and problems. Unfortunately, for Iggy, this means audiences expect more from the writers’ approach to these experiences. In a thread on the r/NewAmsterdamTV subreddit, fans called Iggy out for his unprofessionalism. Interestingly, these users also called the series out for its harmful portrayal of mental healthcare.

After praising the series’ inclusion of the issue, one Reddit user expressed concern about the character’s arc in the series. “One can say he is the face of the show’s attempt [to shed] light on mental health,” u/wearyB wrote. “I have yet to hear him say anything mental-health related other than a brief mention of PTSD in one episode. [In] all other scenes, he just seems way out of line, unprofessional in his ‘methods,’ and even way out of his league.” Later, this user also wrote, “If [the writers] weren’t ready to do some research to actually address mental health … they really shouldn’t have included a psychiatry department in the show.” 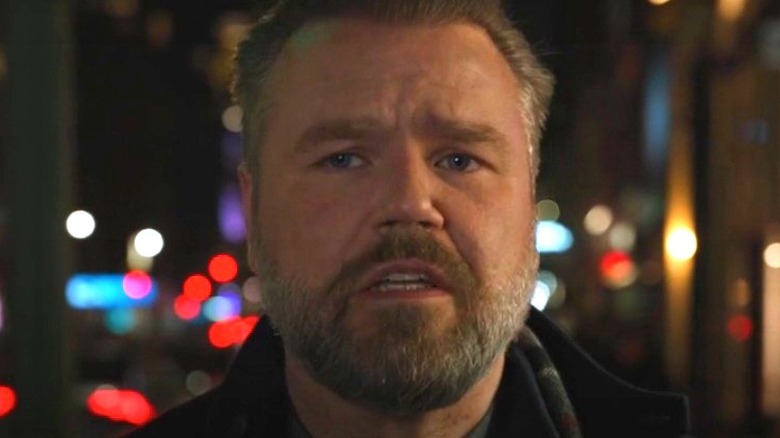 Other fans echoed this post’s sentiments. Similarly, u/sleepycatinarayofsun called the show’s depiction of therapy via Iggy “completely inaccurate and…irresponsible,” while u/brutalistgarden (a mental health researcher) said, “[Iggy] comes through as a poorly written social worker.” Many users also felt that even when the show addressed Iggy’s methods, it ultimately promoted them, making his character even more destructive. “He’s ******* terrible at his job,” wrote another user, later adding, “[the writers] need a psych advisor to teach them what psychiatrists and therapists are actually supposed to do.”

Elsewhere on Reddit, several fans bemoaned Iggy’s actions outside the hospital as well.

Iggy’s treatment of his husband and family angered many

In another Reddit post, u/Snoop8383 voiced their disgust over Iggy’s emotional infidelity and subsequent gaslighting of his husband. In Season 4, the psychiatrist hires a man to whom he’s clearly attracted (Ryan Faucett’s Trevor Vaughn) and proceeds to flirt with and open up to him. However, he vehemently denies the valid accusations and observations noted by his husband, Martin (Mike Doyle). In an interview with TVLine, even the actor acknowledged his character’s misstep, saying, “It was a terrible idea for [Iggy] to hire Trevor professionally, personally, [and] emotionally.”

Responding to the original poster’s lament, u/spellwatch642 wrote, “[Iggy] went from emotional support therapist dad to the character equivalent of a toddler.” Similarly, u/CruzLutris said, “It’s as if the writers are out to turn Iggy into the worst shrink ever.” U/KikiKhaleesi was also put-off by the specific hypocrisy of Iggy’s actions, especially considering his job. “It’s horrible when regular people gaslight others,” they wrote. “But he is a therapist actively using gaslighting techniques on his spouse.”

While some fans remained unbothered by Iggy’s general awfulness, at least one user felt that the writers had a responsibility to the character — one they failed to meet. “He fits a few gay male stereotypes,” wrote u/MedicBravo1776. “It’s sad they wrote him that way [instead of] breaking out of them.” Sadly, considering the series is slated to conclude with the upcoming Season 5 (via Entertainment Weekly), it may well be too late for the writers to salvage this particular character.