This Is Us season 6 episode 17: How will it set up series finale?

This Is UsThis Is Us season 6 episode 17 is poised to come on NBC this Tuesday and odds are, you know already what we are dealing this. This is an episode poised to deliver the gut-wrenching death of Rebecca Pearson, otherwise known as something that no one other there wants to see. Yet, it’s inevitable if we want to see what’s on the other side for the Big Three.

So will we get a taste of some of this on Tuesday’s new episode? Can we have realistic expectations for that?

This Is Us video! Take a look below to get more expectations on season 6 episode 17. Once you do just that, remember to SUBSCRIBE to Matt & Jess on YouTube! We’ll be breaking down the show further the rest of the season. 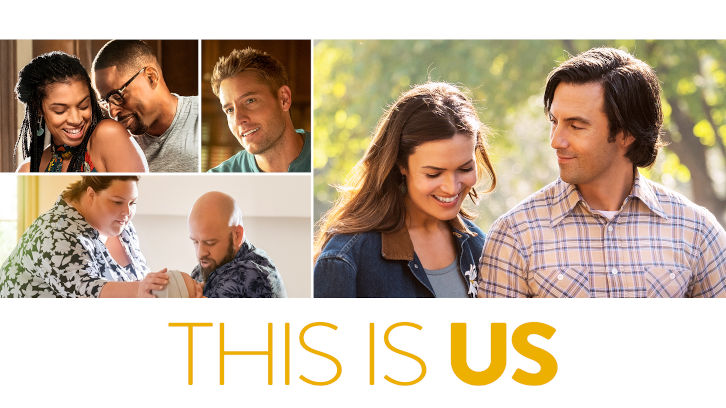 While nothing is confirmed, don’t be shocked if the conclusion of “The Train” serves two functions: Offers a goodbye to Rebecca, but also sets the stage for what will be coming up next. This Is Us is already asking a lot out of its viewers emotionally at this point. They want you to be able to breathe easier entering the finale and also may want to avoid a near-constant dose of sadness. After all, shouldn’t they want that at this point?

All indications are at this point that the show is going to end on a slightly-more hopeful note. That means there will be a chance to see more of where the story progresses after the fact for Kevin, Randall, and Kate. While nothing is confirmed here, let’s just cross our fingers crossed that there is hope within the sadness. We want to see the positive impact that Rebecca had on her children, and how they will remember her lessons the rest of their days. Getting a taste of that in episode 17 would be more than welcome. 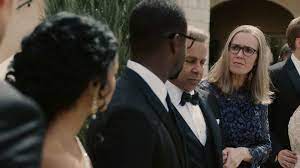 Where do you think things are going to go moving into This Is Us season 6 episode 17?
Will it set the stage for the series finale? Share in the comments! Once you do just that, be sure to keep coming back — there are other updates ahead and we don’t want you missing any of them. (Photo: NBC.)