What if Jay Hernandez no longer loses “Magnum”?

Following the cancellation of “Magnum P.I.” by the CBS network last month, NBC and the USA Network are studying to resume the remake of the 80’s action series starring the actor of Mexican roots Jay Hernández. They must reach an agreement throughout this month of June, although Paramount + has also been presented as a possibility, this would allow him to continue with the character.

Californian Hernandez was the face of the 2018 action series “Magnum P.I.” during its four seasons. In them, he played Thomas Magnum, a retired Marine who took advantage of his knowledge and skills to become a private detective. The sudden decision to end its broadcast was part of a commercial strategy by the CBS group, which also put an end to other of its series such as “United States of Al” or “How We Roll”.

“Magnum P.I.”, a remake of the eighties hit starring Tom Selleck, was one of the 25 series with the highest number of total viewers. Thus, it was the biggest victim of the cuts plan of the CBS network. That is why after the sudden decision, various groups thought about how to prolong a series with numerous fans. 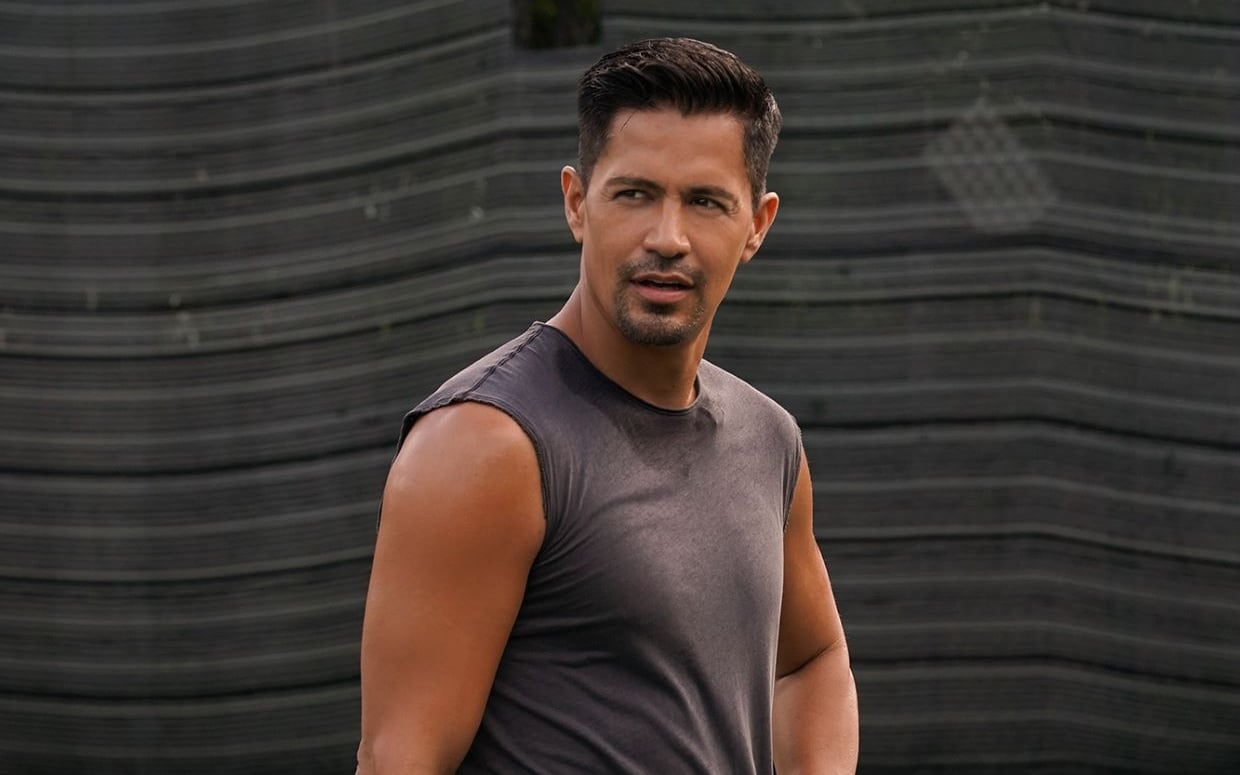 The NBCUniversal group has made the most progress in this plan, through its networks NBC and USA Network. Without having officially begun negotiations, there is speculation that NBC will continue the story and that the USA Network will broadcast all four seasons of Paramount TV. NBC already rescued the hit comedy “Brooklyn Nine-Nine” in 2018 after the end of its broadcast on the Fox network, and three more seasons were broadcast.

Also appearing in the series are British actress Perdita Weeks (“So on Earth as in Hell / As Above, So Below”, “La mujer invisible / The Invisible Woman”), American Zachary Knighton (“Blieve Me”, ” The Prince and I / The Prince and Me”), Stephen Hill (“Boardwalk Empire”, “Final Decision / Draft Day”), Tim Kang (“John Rambo”, “Love with Notice / Two Weeks Notice”) and Amy Hill (“The cat / The Cat in the Hat”, “50 first dates / 50 First Dates”). If Universal TV does not reach an agreement on June 30, it will have to offer solutions to the actors.