Wait, This Is Us Had To Remove How Many F-Bombs From The Original Pilot Script?

This Is Us just left its fans wrecked after a final chapter that closed the book on the beloved Pearson family. While its sixth and final season tugged at our heartstrings because we knew the end was near, the NBC drama has really been toying with our emotions since 2016, making us cry both happy and sad tears as Jack, Rebecca, Kevin, Kate and Randall navigated life in a nonlinear story that jumped back and forth across different decades. It seems This Is Us could have been a wildly different show, however, as creator Dan Fogelman actually wrote the pilot for a different platform, and the original script included multiple F-bombs.

When Dan Fogelman first started writing the Pearsons’ story, which was fully conceptualized years before its sixth season aired, he didn’t have network television in mind. HIs story reportedly contained nudity and violence, as well as a profanity-laden pilot that had to be reworked when This Is Us landed not with a cable or streaming service, but rather on NBC. In fact, Fogelman revealed to Variety just how many “fucks” he had to get rid of from the original script:

There were seven fucks, I think, in the pilot for This Is Us, which were not crucial to that pilot. So, I took them out because I felt it could live successfully on network television and play to a mass audience, but also, hopefully, be high quality. There’s no reason something can’t be as wonderful on network TV. 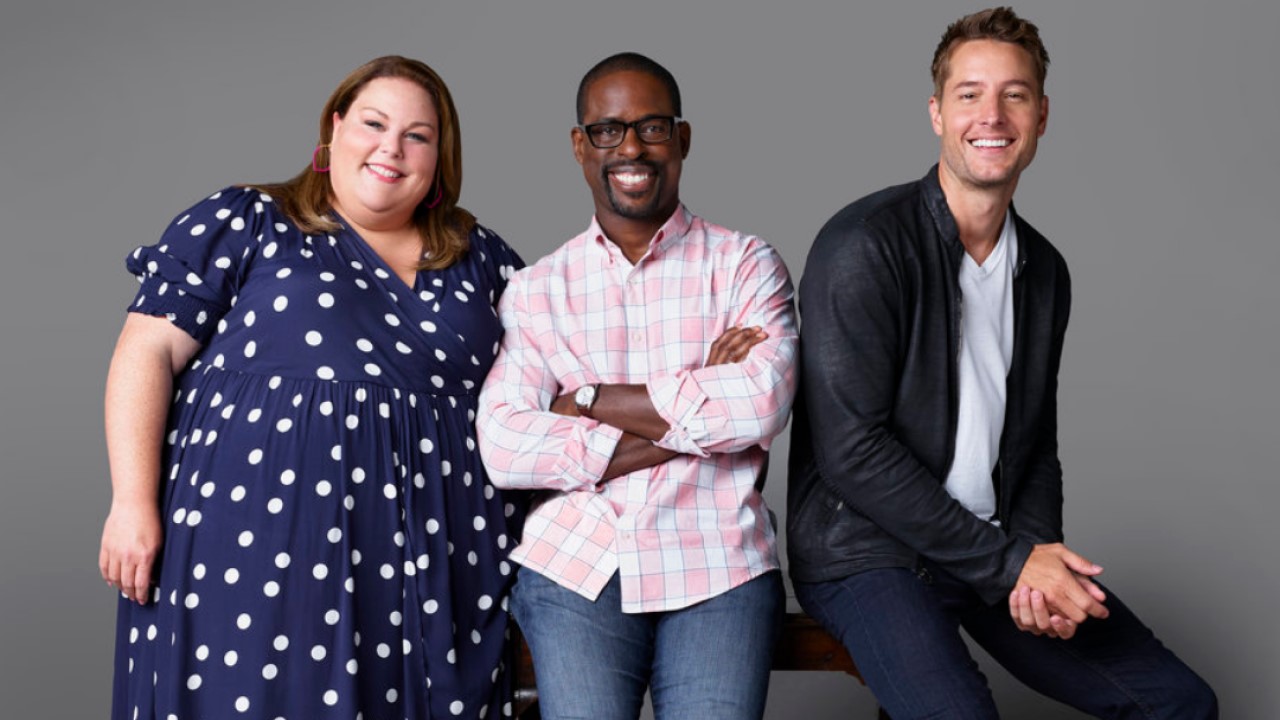 This Is Us has often been criticized for being overly sentimental (a criticism Dan Fogelman highly objects to), but it seems like the family drama would have had a completely different vibe if the Pearsons would have been able to throw out a good “WTF?” during some of those tense moments. We know Mandy Moore’s got it in her, after her reaction last year to being harassed by a paparazzo.
Kevin and Randall would definitely have let some good “fucks” fly during their intense Season 4 argument, where Kevin (Justin Hartley) told Randall (Sterling K. Brown) that the worst day of his life was when Jack and Rebecca brought Randall home from the hospital.
It’s impossible to think about the first episode that we saw on NBC six years ago and not wonder where the seven F-bombs were. Being the pilot, its main purpose was obviously to introduce us to the core Pearsons whose lives we would be hopelessly devoted to for six years (oh, and blow our minds with that first timeline misdirect). We saw Rebecca giving birth to her and Jack’s babies, while the Big Three celebrated their 36th birthdays by having existential crises.

In the original version of the script, did Kevin throw profanities when he blew up on set of The Manny and quit? Did Kate get frustrated with the fat-shaming sticky notes she’d left on all the food in her refrigerator? Did Randall go off even harder on William when he finally tracked down his birth father after 36 years?

We may never know all the ways that Dan Fogelman tweaked that original story for more family-friendly viewing on NBC, but that’s probably for the best. Fans certainly can’t argue with the product that we got, which kept us captivated for six years, and when it ended, only left some of us complaining that it didn’t continue for more seasons and there was no spinoff in the works.

You can relive all six seasons of This Is Us on streaming with a Hulu subscription, and be sure to check out our 2022 TV Schedule to see what premieres are coming soon to television and streaming.